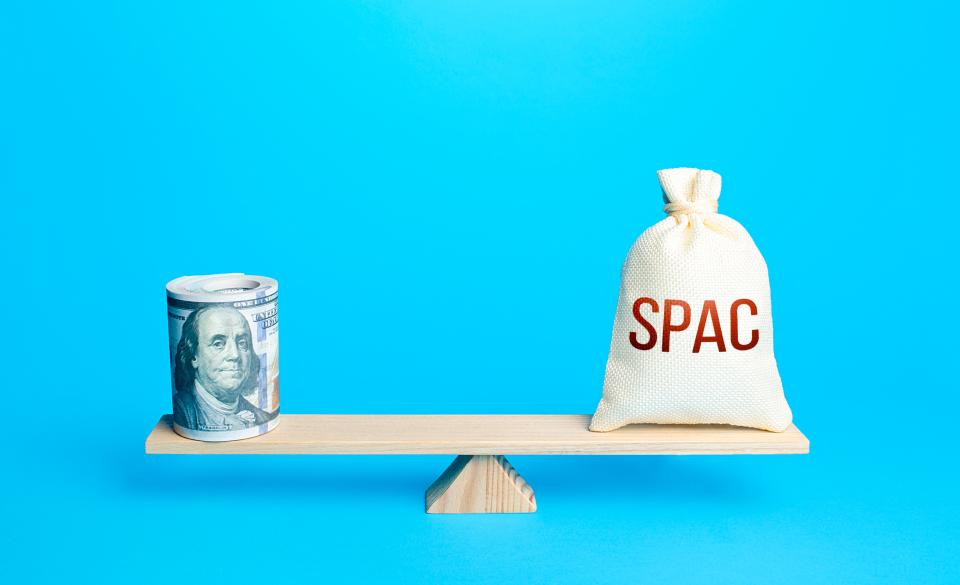 After more than 100 new deals in March 2021 alone, and a five-fold increase in issuances in 2020 over 2019, Special Purpose Acquisition Companies (SPACs) are now at a standstill.

Only 10 SPACs in April of this year, according to the latest reports, it seems the SPAC-mania is over. Why?

It’s mainly because of lax accounting that the SPAC phenomenon flourished in the first place. Only now are the accounting regulators cleaning it up.

Last month, the Securities and Exchange Commission (SEC), the accounting regulator in the United States, said that warrants issued to SPAC investors have to be classified as liabilities on the SPAC balance sheet. These warrants previously increased the payout to an investor when the SPAC eventually merged with a private company in a de-SPAC-ing transaction.

This new SEC accounting rule has not only put a halt to new SPACs but existing SPACs are now required to re-state their books, creating even more uncertainty. Investors are [alarmed].

Putting a Price on Risk

What this SEC intervention illustrates is that when equity sponsors take advantage of loose accounting rules, this creates an unpriced risk for investors, who should receive additional compensation for that risk.

But when that risk is complex and opaque, securities can become overpriced and the correction comes later. This is what happened last month with the new rule of the SEC.

SPACs reflect lax accounting and reporting rules for other reasons as well.

For example, in a rush to de-SPAC the SPAC in a merger with a private company, many SEC filings included unaudited financial statements relating the proposed merger. The audits were to be completed later when more formal documents were filed.

No right-minded person should invest good money in a firm with unaudited financial statements.

Also, until the SEC stepped in last month, de-SPAC-ing agreements gave considerable safe-harbor from liability for what could turn out as a highly optimistic forward-looking statement, compared to statements in regular IPO transactions that require an S-1 SEC filing.

With lax accounting and disclosure rules, there was always the risk of financial fraud.

For instance, Churchill Capital is a SPAC that hopes to introduce a new breed of electric vehicles to compete with Tesla. But Churchill Capital now faces multiple lawsuits because of unsupportable forward-looking disclosures in its merger agreement filing with EV maker Lucid Motors.

Churchill Capital, which traded initially at its offering price of $10, quickly rose to $58 in February of this year, only to fall spectacularly to $19 on news of the lawsuits. There will likely be more lawsuits to come with other SPACs once investors wake up to their losses.

How have SPACs performed in general?

My colleagues and I looked at the performance of the entire universe of SPACs from 2006 to the end of 2020. Specifically, we identified four key dates when outside investors would have received new information about a de-SPAC-ing transaction.

Did the market respond appropriately on those dates?

While not large, the average gains and losses around the first and fourth dates, respectively, are mostly predictable. Positive news on the initial announcement and a market correction given the actual announcement of the completed deal.

What is also clear is that there was no significant response on the second and third dates.

We infer from this that investors did not apparently pay much attention, if at all, to the accounting documents in the SEC filings. Perhaps, if investors had thought more about the lax accounting and reporting rules at the time, they might have appreciated more the hidden risk of SPAC investing.

Another risk factor is the time pressure that builds for the SPAC to find a merger partner as the two-year time window to de-SPAC narrows. This narrowing can lead to misaligned incentives and a bad acquisition.

The SEC is finally paying attention to the accounting. Given this attention, SPACs are now losing investments on the average.

Moreover, the incentives for sponsors to promote new ones have all but disappeared—Accounting to the rescue.

I say good riddance to the SPAC craze.