Assistant Professor Paul Wong and his co-authors explain how the familiarity of a former partner who sits on the company’s audit committee can actually be a benefit.

A former partner of a Big-Four accountancy sits on the audit committee of a company that the member’s former firm is hired to audit. Should investors suspect the quality of the company’s financial reporting?

Research has been mixed on the threat posed to auditor independence when a top manager of a client, such as the CEO or CFO, is an alumnus of its accounting firm.

But, even as suspicion persists that such relationships might be too cozy, a new study by Assistant Professor Paul Wong of the UC Davis Graduate School of Management and his co-authors, should go some way to allay concerns about another client-auditor tie—the presence of accountancy alumni on the audit committees of companies being audited by those members’ former employers.

Although the Sarbanes-Oxley Act of 2002 charges audit committees with responsibility for the quality of corporate financial reporting, there has been little research on how this is affected by members’ prior ties to their companies’ accounting firms.

Wong’s study seeks to rectify this lack of research by investigating the effect of such past ties in a large sample of former partners of Big-Four accountancies, the firms that conduct the majority of audits for the world's major corporations.

The former partners acquit themselves admirably, conclude Wong and his fellow researchers Thomas C. Omer and Marjorie K. Shelley of University of Nebraska—Lincoln, and Brant E. Christensen of the University of Oklahoma.

“Our research suggests that familiarity with the audit firm allows for a more efficient audit, as evidenced by our finding that companies with affiliated audit committee members pay lower audit fees but audit quality is no different than other companies,” said Wong. 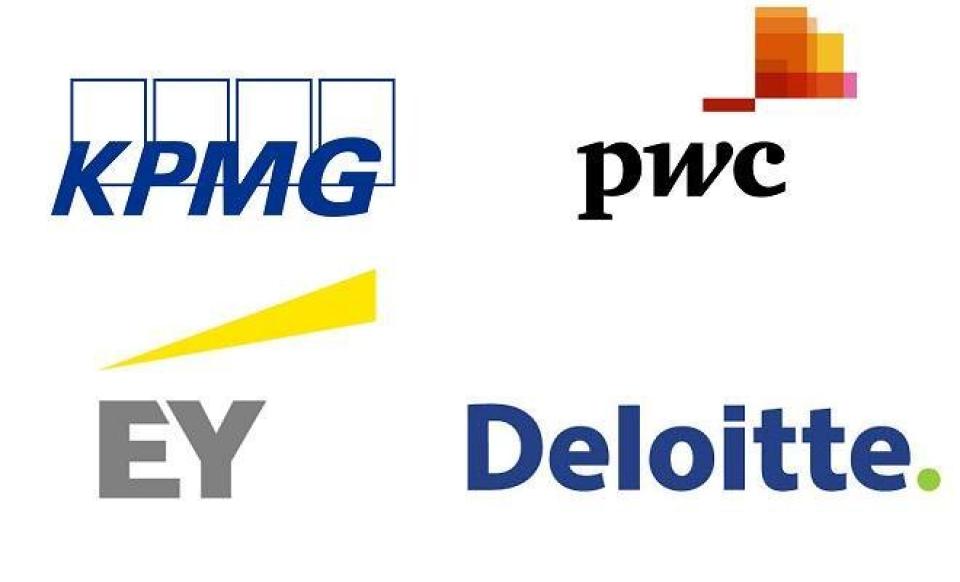 The researchers examined data from 4,906 companies audited by one of the Big Four auditing firms—KPMG, Ernst & Young, Deloitte and PricewaterhouseCoopers—during the nine years starting in 2004, the second year following passage of Sarbanes-Oxley.

They outlined the impact former partners had on financial restatements, timely reporting, audit fees and other measures.

Companies with affiliated audit committees are, on average, 21% less likely than those without them to misstate their financial results and 26% less likely to be late in reporting material weaknesses in their systems of financial reporting.

The researchers analyzed the relationship of these various conditions to several variables, including:

Interestingly, they found no significant relationship between audit quality and the presence on the audit committee of a non-affiliated former Big-Four partner. This suggests, the researchers write, “the unique effect of affiliation on the coordination between the audit committee and the audit firm.” In addition, the presence of non-affiliated Big-Four partners was associated with relatively high audit fees.

Wong and his co-authors see the research as providing evidence of the virtue in “having an audit committee member with personal, in-depth knowledge of the audit firm and longer audit-firm tenure.” The findings, they add, should be of value not only to other scholars but to regulators and practitioners.

“Affiliated Former Partners on the Audit Committee: Influence on the Auditor-Client Relationship and Audit Quality,” appears in the August/October issue of Accounting: A Journal of Practice and Theory, published quarterly by the American Accounting Association, a worldwide organization devoted to excellence in accounting education, research, and practice.