Some fan values might clash with ban of Confederate flag

NASCAR’s identity—which fans associate with patriotism and Southern traditions—could clash with the recent ban of Confederate flags and NASCAR’s public support of a winning black driver, suggests a University of California, Davis, professor.

She studied fans of NASCAR, or the National Association for Stock Car Auto Racing, for seven years, even interviewing fans during four-day tailgating events at NASCAR venues, and surveying nearly 2,000 members of the NASCAR “Fan Council” between 2010 and 2017.

“Tradition, which can include promotion of the Confederate Flag, can be divisive,” explained Professor Kimberly D. Elsbach, of the Graduate School of Management who researches organizations.

NASCAR announced recently that it would ban Confederate flags, commonly waved and used as decoration at NASCAR events, two days after Darrell Wallace Jr., the only black driver currently racing in its top-tier “Cup Series,” called on NASCAR to ban the flags, a symbol of racism, outright.

Patriotism Was Identified As Most Important Value

Elsbach found in her studies, in fact, that “patriotism, a personal value that was difficult for fans to affirm elsewhere — was the most important value that fans perceived they could ‘self-express’ when interacting with NASCAR.” Races commonly feature the pledge of allegiance, playing of the national anthem, a military color guard and high military presence, and country music stars singing patriotic songs.

In addition, the value of “tradition”—which includes affiliation with small-town and rural venues for racing, as well as the Confederate Flag—was indicated as an important value that fans could self-express when at NASCAR races. 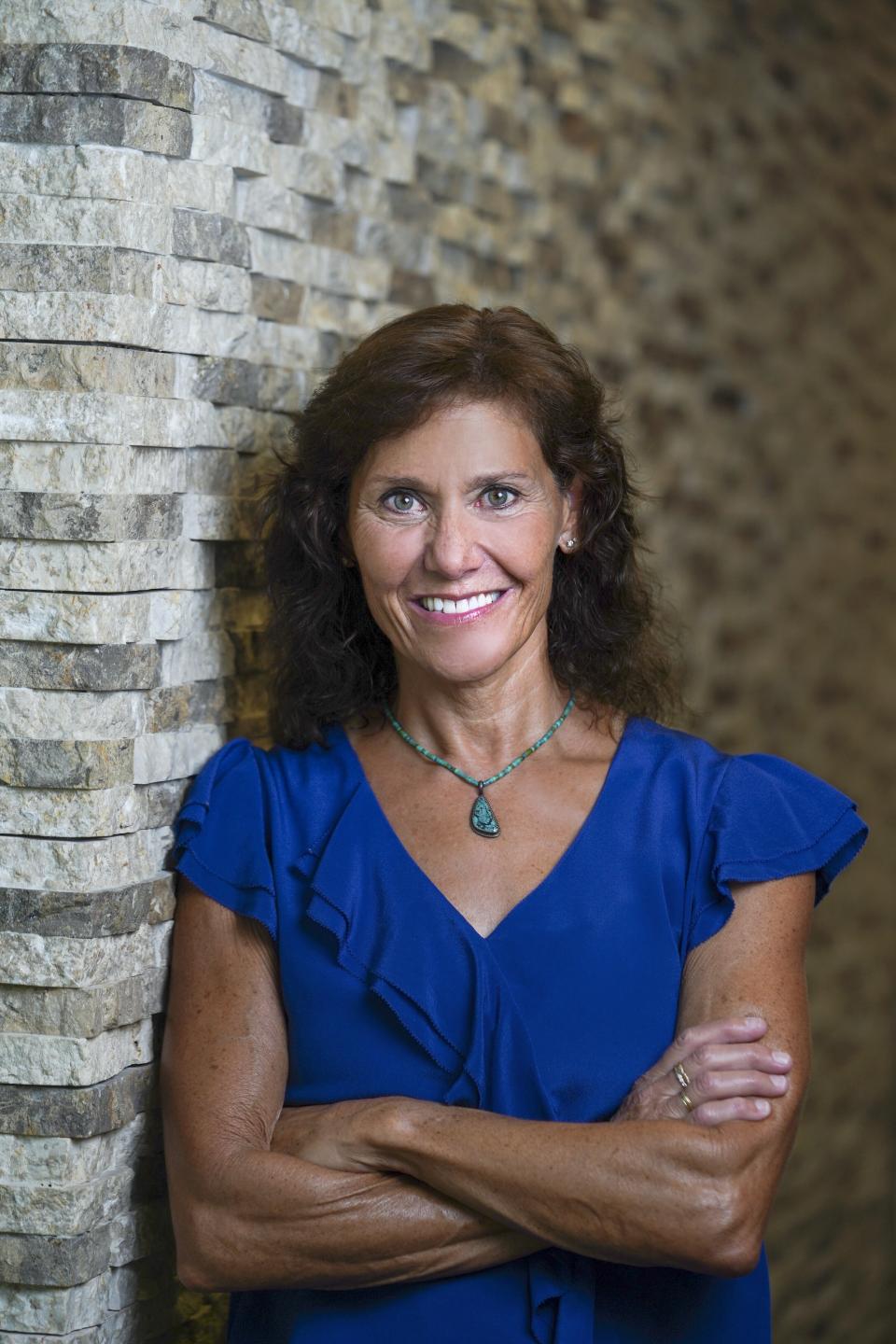 “There are parts of NASCAR fans’ identity that have nothing to do with car racing,” — Professor Kimberly Elsbach

“Individual fans may identify with these racing events because they provide rare opportunities to express values that are part of their authentic selves," she said.

One NASCAR expert explained to Elsbach: “NASCAR is always going to be seen as a sport with humble beginnings and middle- or lower- class appeal. It’s a highly technical sport that appeals to the masses and comes across as small town and rural. We come from bootleggers in the rural South and that is just part of who we are and part of what people like about us.”

Her findings were published in late 2019 in “Organization Studies,” months before NASCAR’s flag ban and discussions of racism became a high-profile national conversation.

At NASCAR's Talladega, Alabama race, shortly after the display of Confederate flags was banned, there was a parade of vehicles outside the track displaying Confederate flags. “The Confederate flag, for many people, is a symbol of Southern identity. It’s part of their affiliation with NASCAR,”

“Inside the track,” she said, “people did not fly the flags and were supportive of Bubba Wallace. The drivers lined up behind him during the National Anthem in a show of support for him.”

Second only to the National Football League in popularity with fans, NASCAR contrasts with other sports in that its fans do not associate themselves with any prestige in being a fan. They are not fans because it improves their self-esteem or improves their social status, such as might be the case with being a fan of collegiate sports, football, baseball or formula one racing, Elsbach found in her research.

NASCAR identifies itself in printed materials as a “NASCAR family.” Fans, as of 2012, were 62 percent male with an average age of 42. They report incomes of more than $50,000 annually. NASCAR reports that about a fifth of its fans are nonwhite. Forty percent are from the South, with the rest dividing up over all regions of the United States. Nineteen percent are from the West, the fastest-growing region of fans.