Next time you’re in a meeting and asked to pitch an idea, follow this simple strategy: Align your idea with your boss’ personal identity says Professor Kim Elsbach.

Next time you’re in a meeting and asked to pitch an idea, follow this simple strategy: Align your idea with your boss’ personal identity. Not only will they be more willing to accept your idea, but your company stock will raise as well.

Professor Kimberly Elsbach explains that by using this technique to present to higher ups, creative employees will find greater success in pitching ideas.

Team members can identify which of these broad categories their project leaders identify with and present their ideas to fit that narrative. Elsbach’s latest research reveals that this tactic will ultimately work in team members’ favor as their ideas are more likely to be accepted at a higher rate. 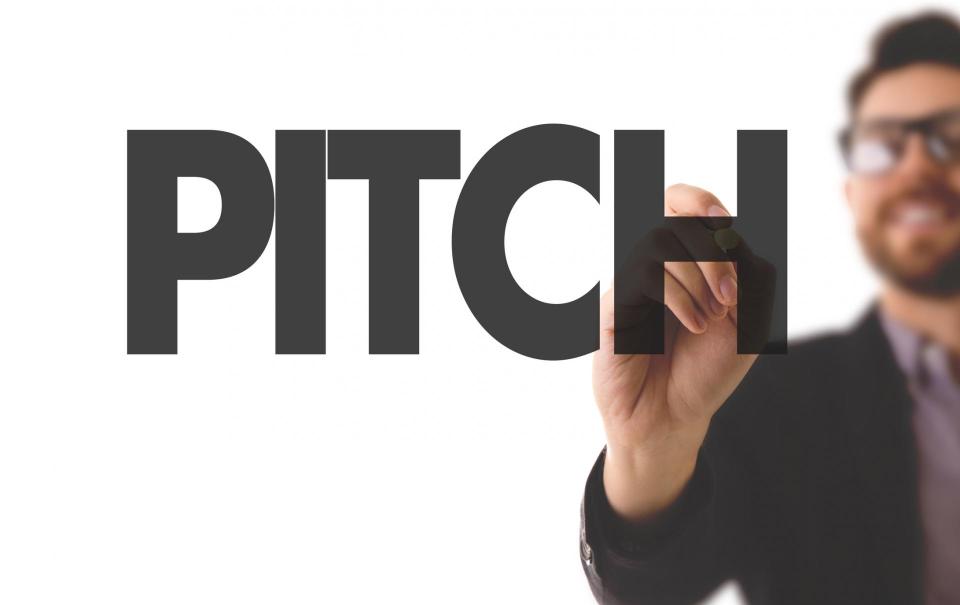 Elsbach’s study, “Giving ideas that won’t get rejected: how personal identity relates to idea-taking in creative collaboration,” was published in June in the journal Innovation: Organization and Management.

We asked Professor Elsbach how her research can be put into action.

Our study looks at how creatives can present ideas in a collaborative-setting so that their idea would be most likely to be considered and potentially incorporated into a long-term project that was being led by someone else.

Everyone has this experience: You’re working in a group, and in this case we focused on creative groups, and you’ve got a leader who’s got a general idea for how he or she wants the project to go.

And people are trying to give ideas that may improve or enhance the project, but the person leading the project is very resistant to taking any kind of input.

We studied how to overcome that resistance: How to get people who are leading projects to be more accepting, or at least consider, other people’s ideas.

We knew from previous studies that creating a diverse team is good for creativity and innovation. If you just have a bunch of like-minded people, then you often miss something big. You have big blind spots.

But what’s hard about those types of teams, there’s usually one person designated as the project lead. And that person has a lot of control over how a project goes.

We found that there were a lot of cases where there was, almost prematurely, a knee-jerk rejection of ideas that could potentially be very useful.

We saw that over and over. We know from past research that part of the reason people are resistant is because those ideas are threatening to their identity. It’s not so much that they consider it a bad idea, but the whole notion of taking an idea, or changing their vision for this project—that could be threatening to them.

Their ability could be so wrapped up in creating these unique and independent projects that are a reflection of me as an artist. That’s what the idealists thought. These were people who thought of themselves as a creator with unique visions.

If your idea is something marginal, or something that doesn’t affect the project too much, they may be willing to accept it. But if you’re making a suggestion that they perceive might really undermines the project—and part of that perception is how you give the idea, not the idea itself—they could see your enthusiasm, your energy and your passion for an idea and see it as a move for you to take over. They may not even listen to your idea and simply shut down.

We found that a lot of people intuitively understood these barriers, and they developed ways of giving an idea that were less threatening. They used a low-conviction approach that would lead their idealist leaders to at least consider the idea, and ultimately be more likely to incorporate it. That means group members presented general and vague ideas with neutral emotion and a low degree of certainty in their viability.

Pragmatists, on the other hand, are more likely to be focused on problem solving, so they’re more willing to change processes or standards if it improves the viability of a project. These leaders commonly accepted rational and logical ideas that were presented with passion and a high degree of certainty.

There’s an expectation that not every project will be a success, but the key often to coming up with a superior product is incorporating diverse viewpoints, finding people who come at the problem from different perspectives and being able to incorporate those viewpoints.

One of the most interesting things about the findings is that it relates to psychological research on attitude certainty. Psychologists found that if you are good at resisting attempts to change your mind, especially if they are considered what they deemed high-quality arguments, you become more and more certain of the original correctness to your initial idea and over time more resistant to taking any advice or input. However, if you resist taking ideas with weak arguments, which might be related to low-conviction idea giving, then you don’t become more convinced of the rightness of your original ideas.

For idealists, these findings show that an initial rejection of a high-conviction approach makes it harder and harder for group members to influence a project leaders’ vision. Whereas if you begin with a low-conviction approach, even if it is rejected, the push-back does not become stronger from the group leader. This has a long-term effect in how easy it is to work with an idealist. If you’re in a creative field, and you know people like this, it can be a vicious cycle if you repeatedly use high-conviction approaches over time.

We found that people are pretty good at being able to identify these people just based on how they reacted in group projects. Of course, it’s a continuum. Some people aren’t exactly one or the other. But for the people who fall closer to the end points of being an idealist or a pragmatist, team members are very good at identifying them just by working with them.

We found that the majority of people are going to be pragmatic leaders. The idealists made up around 15% to 20% of the leaders we encountered. So a good default for students, or group members—those just getting to know the rest of your group—would be to use a high-conviction approach.

However, if you use a high-conviction approach and get a lot of push-back, then you know you’re dealing with an idealist and you need to change the way you work with that person going forward.

If you’re in a group collaboration, and you’re giving ideas and getting push-back, it may be the way you’re presenting the idea.

It’s not the idea that’s bad, it’s the way you’re giving the idea that’s leading to the rejection. I don’t want people to give up on good ideas, so if you’ve presented it with a low-conviction approach, try a high-conviction approach before giving up on the idea. Maybe that means that you don’t come with an idea fully formed. You could come back with a part of the original idea, or pose a question to the group, get the team involved in what they think about it.

We also talk about in our study the notion of idea-taking as a skill. The ability to take an idea is as important as being able to give ideas. If you know you fall into one of these two categories—idealists or pragmatists—there are things you can do to make it easier on yourself and the rest of the group in terms of reducing your own resistance. You can also let people know how you prefer them to present ideas.