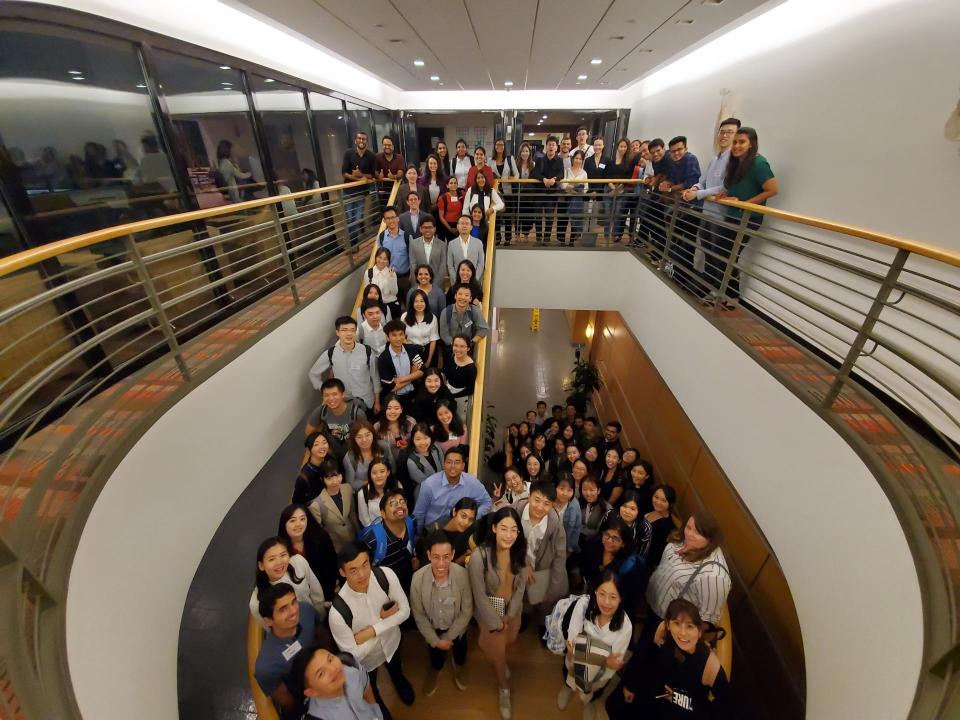 Nearly all members of the UC Davis MSBA Class of 2020 have landed job offers within six months of graduation. This 97% placement rate for new alumni of the largest MSBA class in the program’s history has been achieved in the midst of the pandemic.

“We are proud of our graduates, and highly appreciative of the outstanding efforts of our Career Development team and community of supporters,” MSBA Executive Director Amy Russell said.

“On so many fronts, people provided a boost to our graduating students—from sharing corporate insights, to joining us for webinars, to helping with referrals, and helping us understand what was taking place in the market so that we could better guide our graduates. It was inspiring to see.”

Most recently, the UC Davis MSBA moved up this year’s QS rankings of return on investment, from sixth to fourth worldwide for value for money.

How are teams and corporate project sponsors selected

When you don’t have an edge, rely on your network

Become an innovative leader in the digital economy