With so many firms taking on social responsibility and creating more inclusive practices, seemingly overnight, and given the lack of Black influencers at the executive level, who can serve as a sounding board in the ideation process, I’m realizing that decision-makers are left with little direction on how to embrace Black culture in the workplace.

I witnessed my own company shy away from participating in Black History Month for fear of “doing it the wrong way” or not wanting to “offend Black professionals” within their organization. Additionally, when firms decide to highlight Black excellence they typically defer to more traditional voices of Black history, with little attention to recent heroes and strides made within the last 25 years.

Contrary to these concerns, I see the workplace as one of the best environments to socialize Black History Month to a wider audience of people, many of whom don’t feel confident about the “right way” to celebrate.

The goal is not to be the most “woke” or the most “conscious,” but rather to affect hearts and convert the underexposed to the curious.

Becoming an Advocate at Work

To honor the legacy of contributions made by Black Americans, and the journey that will undoubtedly continue on, I decided to pivot from our most notable celebrated heroes.

Like many Black Americans, I often walk away from February feeling as though the best is behind us. In reality, despite even our darkest moments, the best of us is always happening now.

As a diversity advocate, my goal was to help foster mindful programs in my office with contemporary, engaging content. Inspired by canonical heroes who story the Black American narrative, I set three “action-goals” for this year’s program: 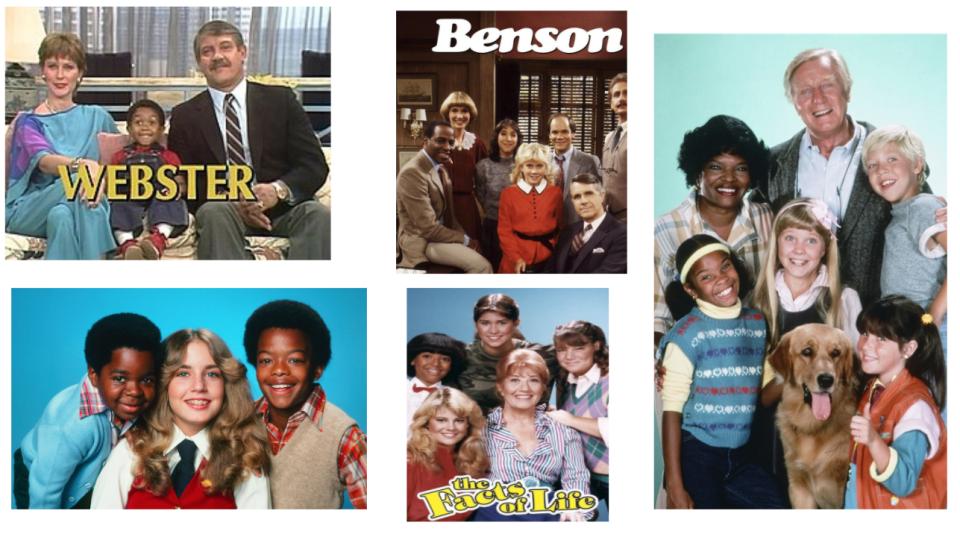 In addition to this, I led conversations about Black visibility in the media space, particularly in television shows. We walked through a pictorial timeline when Black faces of the 1980s were sidekicks, best friends, and the so-called “help.”

Moving into the 1990s, we saw an emergence of Black life, writing, producing and starring in some of the most memorable shows in American television, largely coinciding with the rise of the Black middle class and advertising dollars. 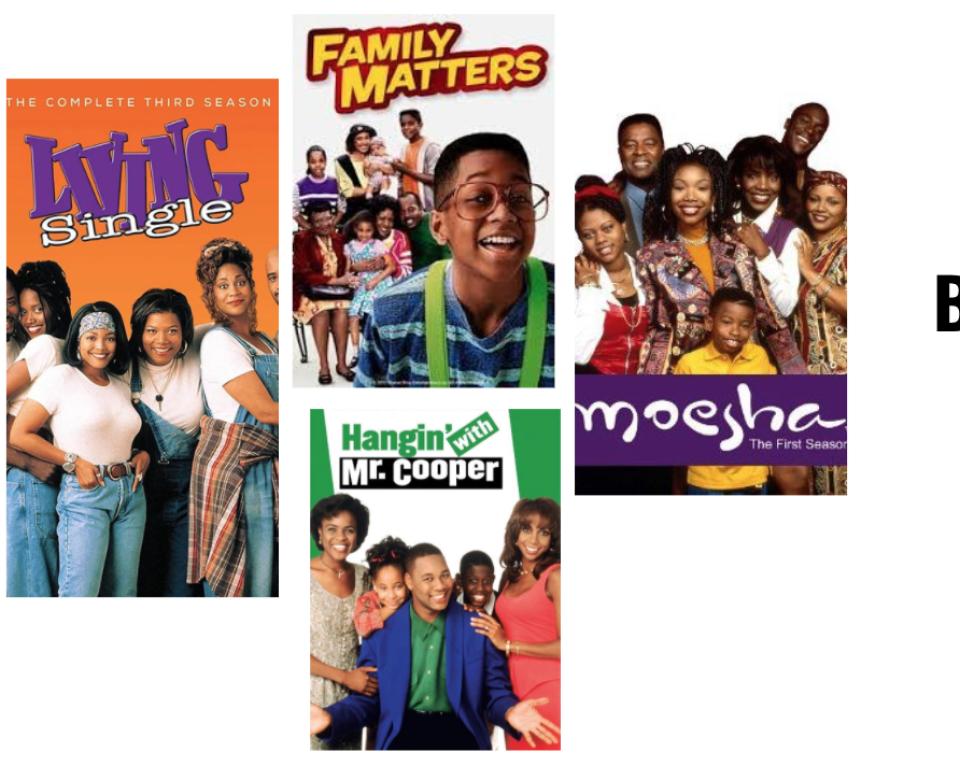 To close out the monthly events, I hosted a deep dive on Black pronouns and how we, as Black Americans, identify ourselves. Starting with a roundtable of Black professionals within the organization, everyone went around the room and stated how they identified themselves.

The main takeaway was that Black identity is not a monolithic concept. It’s as diverse as the nation itself, with a collage of cultural attachments that vary from person to person.

I had such a good time celebrating with my colleagues this month and found myself tremendously inspired by the conversations that ensued. There are a number of ways to lean into Black History Month and raise awareness on all facets of Black life, and it doesn't have to stop when February ends.

My trek from Mongolia to a very welcoming Davis community